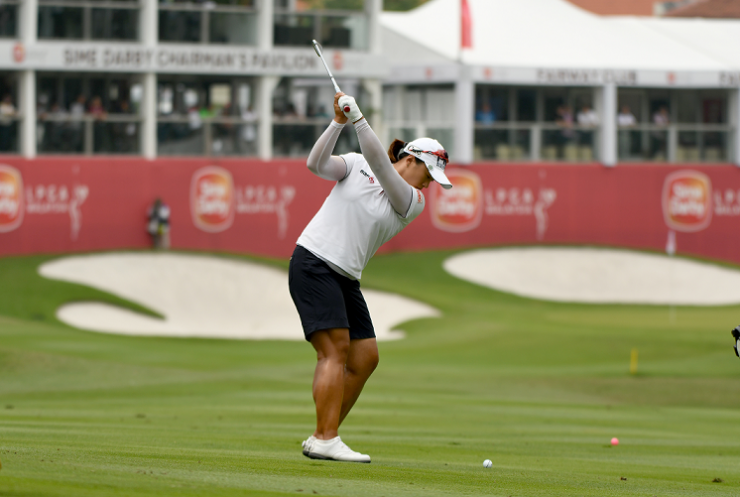 It was a bogey free round for Amy Yang as she scored an 8-under par 63 to finish top of the leader-board after the first round of the Sime Darby LPGA Malaysia. The South Korean, who is yet to register a win on the LPGA Tour this year, is currently two strokes ahead of Marina Alex, who is in second place at 6-under par 65. Her score today was also just one shy of her personal best.

Speaking about her good start, the 27-old said, “I was a little bit tired this morning, but when I got to the tee, I decided to just play. I hit a lot of solid shots today and my putting was really good too.

“I’m just going to keep it simple because there’s a lot of golf to play the next three days, and the weather is hot out there too, so I’ll be trying to get as much shade as I can.”

Yang will face stiff competition over the next few days, with Americans Marina Alex and Michelle Wie putting up strong showings in round one as well.

Giving some insight into her tournament preparation over the past few days, Alex said, “I’ve just been working on my setup and the basic stuff. When you play week-after-week, sometimes the basics will go off. I was just trying to go back to things like setup and posture, just to make sure I’m in order going into today. It made a difference for sure.”

Alex was accompanied in her group by Wie, who is one shot behind her, and tied in third place at 5-under par alongside Mo Martin, Feng Shanshan, Jenny Shin, Suzann Pettersen and Azahara Munoz. Wie has experienced a difficult season thus far, but has shown signs of an upward turn after finishing in an encouraging tenth place at the recent Blue Bay LPGA last week.

Wie said, “I had fun out there today. I love playing with Marina. She’s a really good friend of mine and she was playing great today, and we were just kind of feeding off each other’s energy.”

World no. 1 Lydia Ko faces an upward battle over the next few days as she endured a problematic round and had to fight hard to finish the round on an even par, alongside defending champion Jessica Korda. Ko said:

“I made a really clumsy double in the second. I hit a great drive and then I just leaked a shot in the water. The rest of the day I was just trying to fight back and put myself in position under par, and I got back into a good position but then I hit it in the water again, so that wasn’t good.

“But obviously, to finish up the round with a birdie to bring it back to even was good. I think it could have been much worse.” 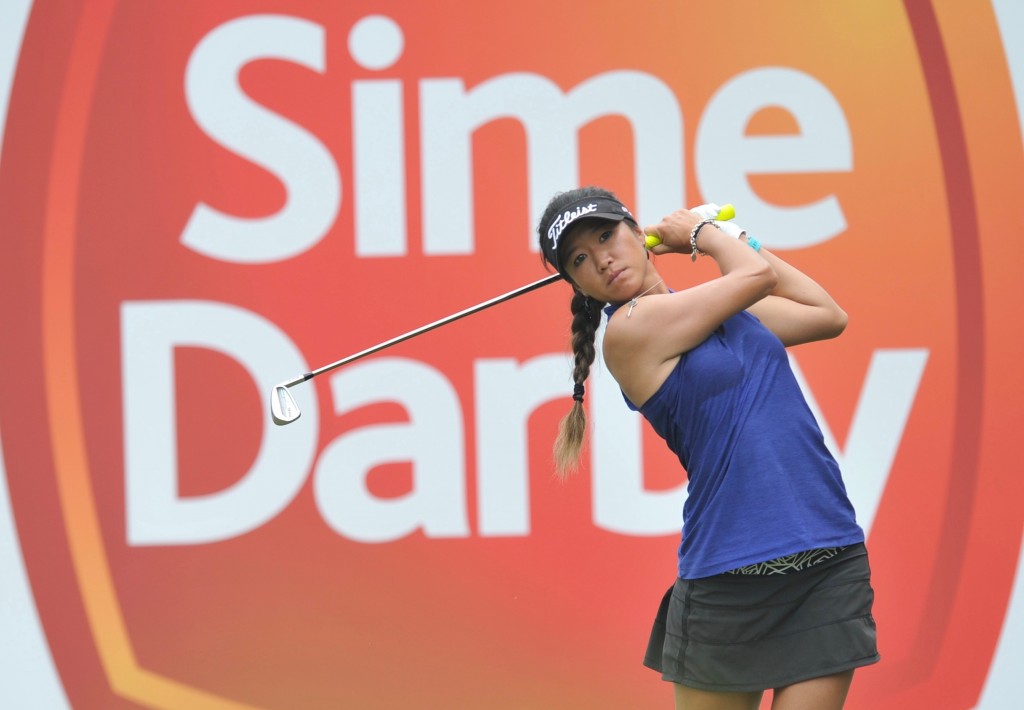 On the domestic front, seasoned local golfer Jean Chua leads the contingent of nine Malaysians after finishing on-par with a score of 71.

Chua said, “The course treated me really well and I had fun today. I arrived past midnight on Wednesday morning, so I hadn’t really seen the course, but I was really happy with my irons and my driver towards the end warmed up a little bit. My putting saved me quite a bit on the back nine.

“My game plan for tomorrow is to probably just go out there and do the same thing and have fun. Maybe make a couple of birdies and climb up that leaderboard. That would be good.”