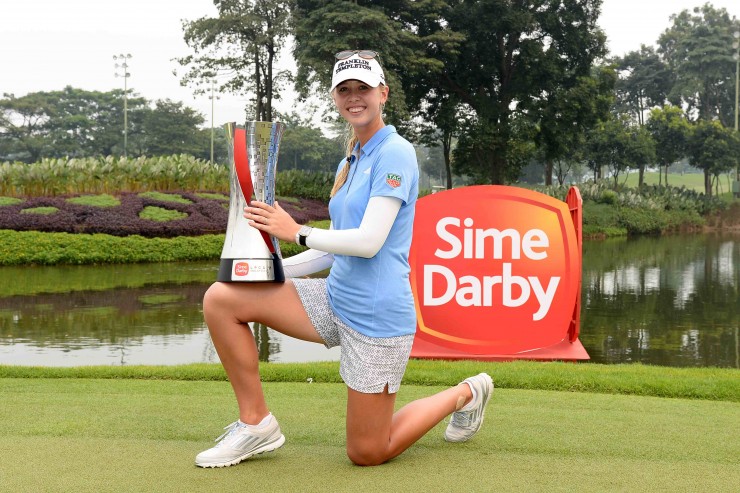 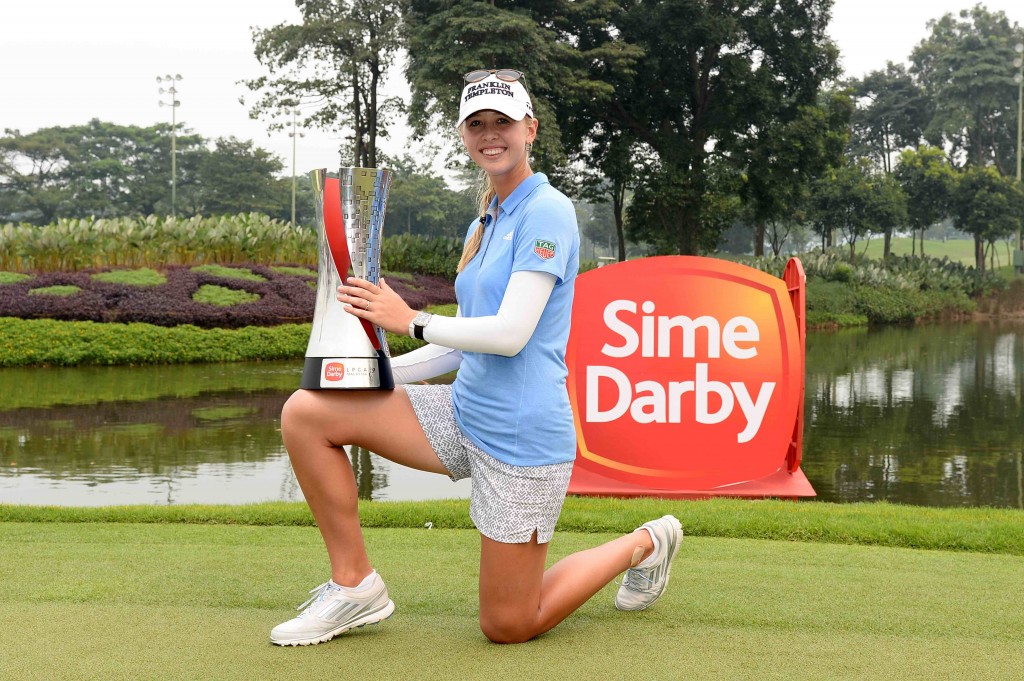 “I knew that I was getting really close and just needed to stay patient. That’s all my caddie was telling me. He was on me all week about staying patient [and] that the putts will fall. So it’s just an incredible feeling,” expressed an elated Korda, who credited her caddie Kyle Bradley as her biggest support and critic on-course. 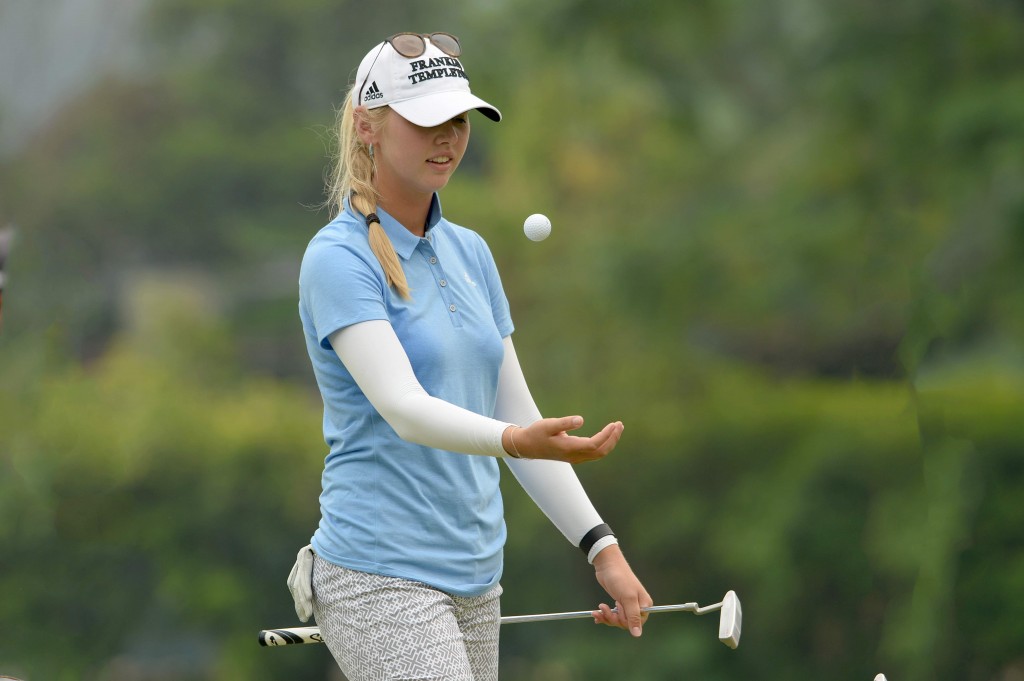 Speaking about changes to her attitude and game following the appointment of a new coach in the form of David Whelan, Korda said: “I know I was weirdly calm today. I knew what I needed to do. I needed to take care of myself. If somebody was going to make a hot start, that’s just the way it was going to be. I was going to continue playing my game.“

With only one top-10 finish to her name this year, coming joint-second at the January-played COATES Golf Championship, the emotionally-charged, hard-fought victory sees Korda notching her first win since May 2014 and join the tournament’s honour roll as its sixth champion, and second American after Lexi Thompson (2013). Other former winners include China’s Feng (2014) and Koreans Inbee Park (2012), Na Yeon Choi (2011), and Jimin Kang (2010).

Flaunting a bogey-free round, defending champ 26-year-old Feng who’s had a great run on the East Course with a runner-up finish in 2013, followed by an emphatic win in 2014 and this year’s joint-second spot, said: “I wasn’t really looking at the leader board, but I kind of knew that somebody was way ahead because usually if you’re leading, the crowds will be a little different. They’ll be like ‘Shanshan, go for the win!’, but nobody said that so I knew somebody was playing well. My goal today was to get to 15-under and I got to 14. I think I played very well.”

“I had a great start today. Birdied my first hole – the 10th, and got the momentum going. Just didn’t hole as many putts as I would like to, to get the round going. But it’s still a great round. I’ve made a lot of good par saves today too. But overall, I know I could have done a lot better,” said Tan, who turns 22 next week.

Meanwhile, it was a double celebration of sorts for the Americans with Sydnee Michaels chalking up the biggest move of the day – from a six-over start to a seven-under-par 64 at the end of play, and Morgan Pressel slamming the tournament’s only hole-in-one at the 172m, par- 3 17th.

Speaking at the close of the tournament, Steven Thielke, Chairman of the Tournament Committee said, “Our congratulations to Jessica on a well-played tournament and a great win. She has played some excellent golf over four days and closed out the tournament in very impressive style. We wish her well for the rest of the tour and look forward to seeing her back at KLGCC next year.”

“On behalf of Sime Darby and KLGCC I would like to extend my thanks to all the players and spectators for making the Sime Darby LPGA Malaysia 2015 such a successful event. We have witnessed world-class golf on course and some great entertainment off it. We look forward to seeing the tournament return in 2016.”

Speaking on behalf of the tournament promoter, Grant Slack, Senior Vice President of IMG Golf, added, “The sixth edition of the Sime Darby LPGA Malaysia has, once again, provided four days of first-class entertainment for everybody that has made their way to KLGCC. We congratulate Jessica on a very well deserved win. Faced with extremely stiff competition, she showed the characteristics of a true champion.”

, as well as all the tournament sponsors and event partners. Once again the bar has been raised and we look forward to returning next year.”