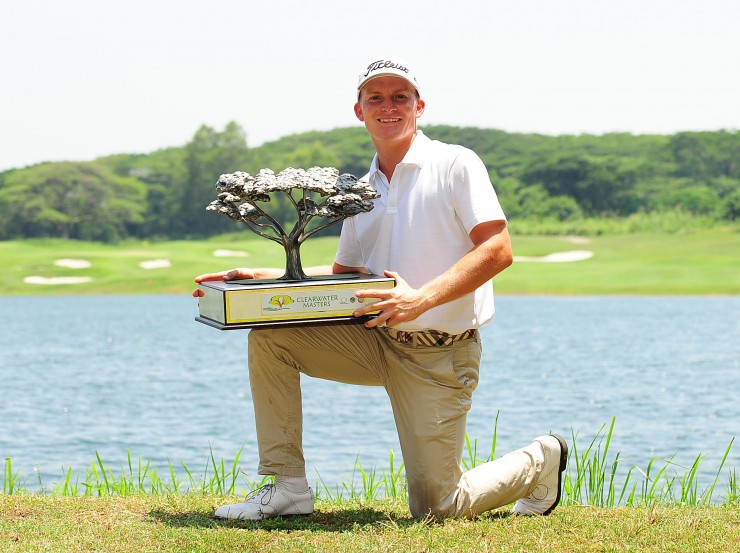 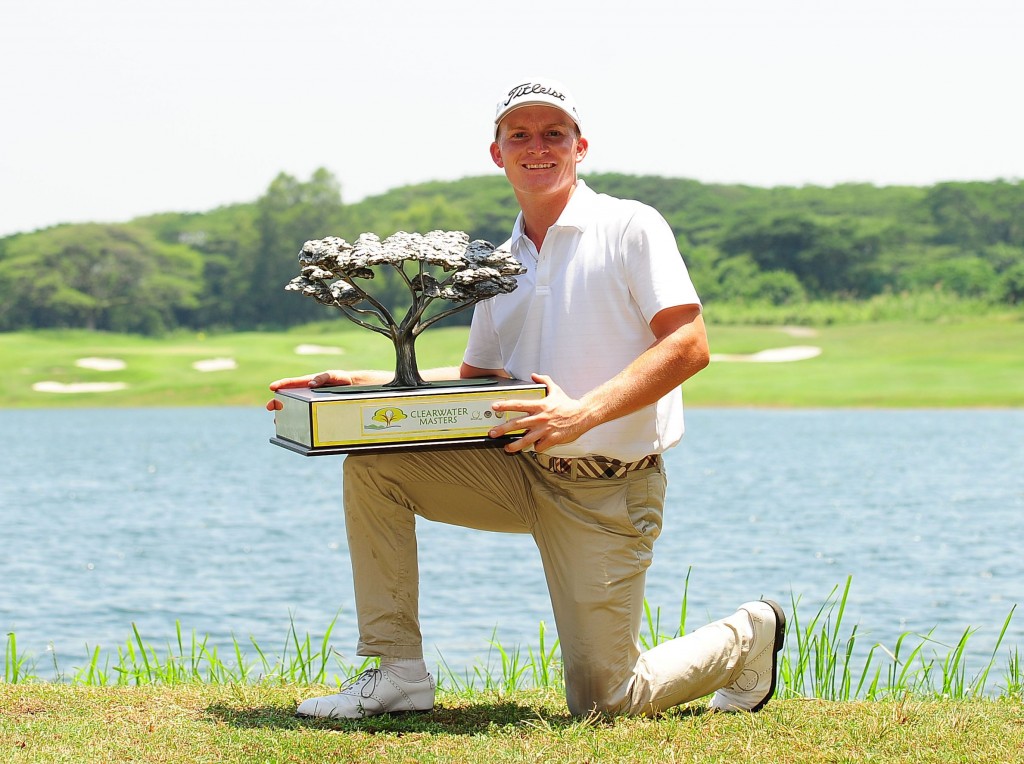 Overnight leader John Michael O’Toole successfully made his mark in the professional scene when he closed with a one-under-par 70 to claim his breakthrough victory by two shots at the PGM Clearwater Masters on Saturday.

The 22-year-old O’Toole, who held a four-shot lead heading into the all-important final round, compiled a winning total of 15-under-par 269 at the Clearwater Sanctuary Golf Resort, becoming the second American to win on the Asian Development Tour (ADT) this season.

His playing partner Poom Saksansin of Thailand signed off with a 68 to take second place while R. Nachimuthu, who also closed with a 68, emerged as the highest-ranked Malaysian in third place on 272 at the RM200,000 (approximately US$46,600) ADT event.

Thailand’s Sattaya Supupramai settled a further shot back in fourth following a 69 while compatriot Namchok Tantipokhakul posted a superb 65 to share fifth place with Filipino Jay Bayron (68) on 274.

O’Toole earned the winner’s prize purse of US$8,482 and received six Official World Golf Ranking (OWGR) points courtesy of his victory in what was only his fourth event on the region’s burgeoning Tour.

“This is my first win since turning professional in 2015. I am really thankful. I fought well the whole week and I have been talking to my mentor Iain Steel (former ADT winner) every night. He has given me a lot of good advices and I really appreciate that. I just focused on every shot and never give up till I reach the finishing line,” said an elated O’Toole.

O’Toole, younger cousin of reigning ADT Order of Merit winner Casey, endured a topsy-turvy front nine where he opened with a birdie-bogey and added a birdie on fourth before stumbling with a triple-bogey on the par-four sixth.

He recovered strongly with two straight birdies starting from seventh to turn in 35 and went on to cap two birdies against a bogey on his way home to secure his breakthrough win.

“I hit a bad drive on sixth. It went left into the trees. I hit my second shot into the bunker and missed a six-footer to settle for triple on that hole. That’s probably my one and only bad drive this week! I have been hitting it well. I guess I was just mentally strong enough to not let that hole affect the remaining of my round. It has been a great week here,” added O’Toole.

Poom, who marked his card with five birdies against two bogeys, was left to rue a missed chance on his second ADT win but kept up his confidence that his win will come soon if he stays consistent in his game.

“Overall, I played alright. I thought I had the chance to pile some pressure on O’Toole but my three-wood was just not performing well today. I am still happy with how I played all week. I am glad to have given myself a chance to fight for the title. The game’s feeling good and hopefully my second win will come soon,” said the 22-year-old Thai.