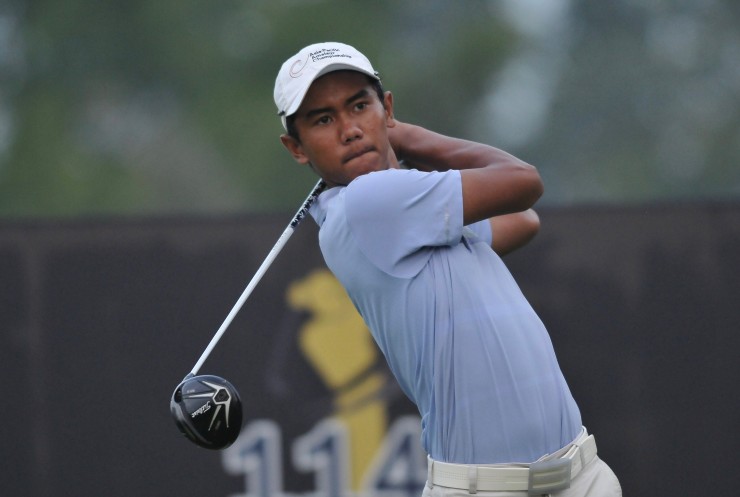 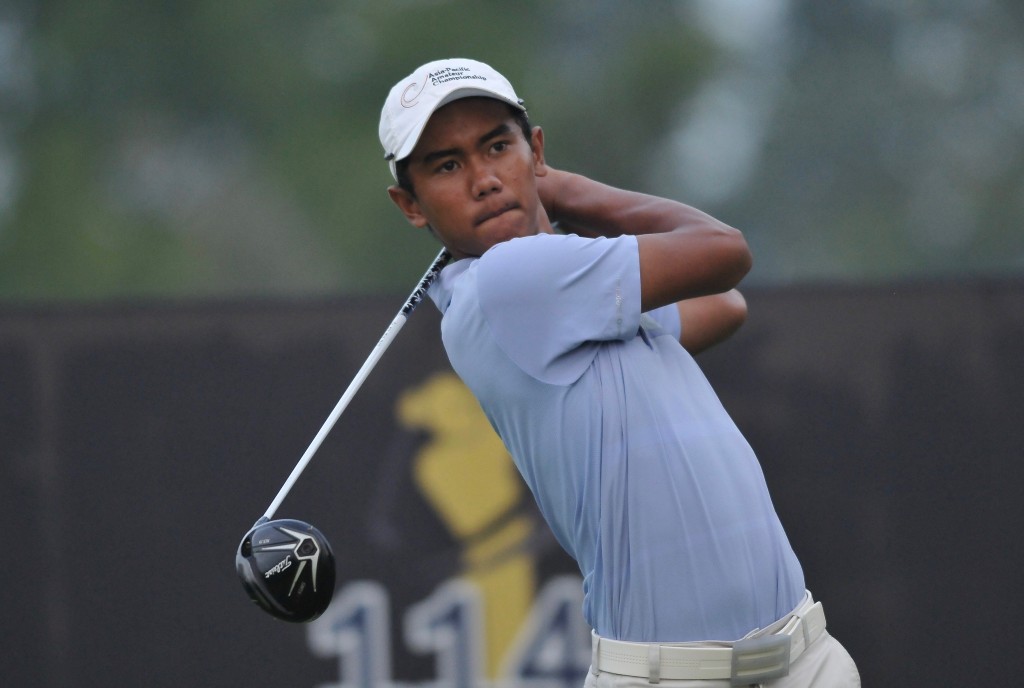 Naarajie Ramadhanputra of Indonesia fired round of 3-under-par 69 to grab a 1-shot lead of the first round of the 114th Malaysian Amateur Open at the Templer Country Club. A total of 4 players carded sub-par rounds in the morning session and are within 2 shots of the lead heading into Friday’s second round.

The tournament began in 1894 at Penang Golf Club is one of the oldest amateur events in the world. That consistency has helped create a tournament steeped in tradition and has helped produced many champions who have graduated to paid rank like Mardan Mamat, Tongchai Jaidee, Mike Campbell, Danny Chia, Nicjlaus Fung, Gavin Kyle Green to name a few.

“I really didn’t imagine this scenario,” said Narajie, who is a regular in Malaysia’s golfing scene. “The course was in perfect condition and I made some pretty big putts.”

Most of the players will proceed to Saujana after the event concluded to compete in the Saujana Amateur Open.

“I just tried to focus on every single shot and not think about my score,” Ervin Chang said. “This is a great tournament with a lot of top players from the region.”

“This is a difficult course and I was happy that I managed to avoid making silly mistake,” Chang said. “I had 1 birdie and a bogey on the front nine and a bogey free back nine with 2 birdies. It was a good round.”

Ranked No. 1 back home in Indonesia, Naarajie aims to win this event en route to more international successes in the region. It would be a great boost to win this prestigious Championship.

“I didn’t worry too much about my score today because I’ve been here a lot and played in a lot of big tournaments, so I feel good,” Naarajie said.

Due to the overwhelming response, the tournament had to be divided into two sessions to accommodate the 133 players. It was with great relieve to the Tournament Director, Mr Teoh Piek Kee to be able to sign off Round 1 scores after a bit of scare of not able to complete the afternoon session.