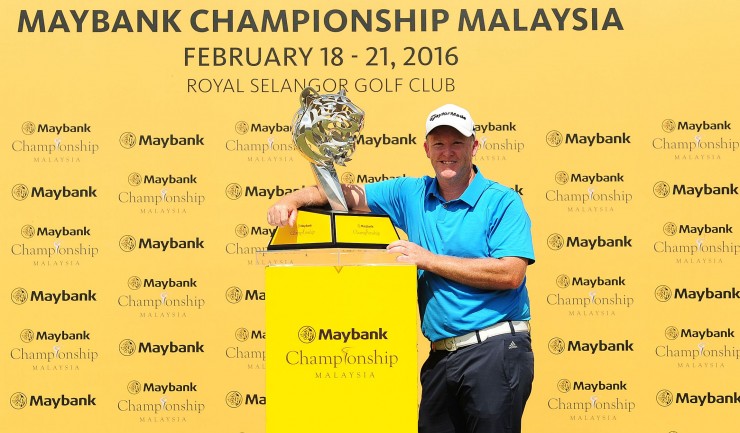 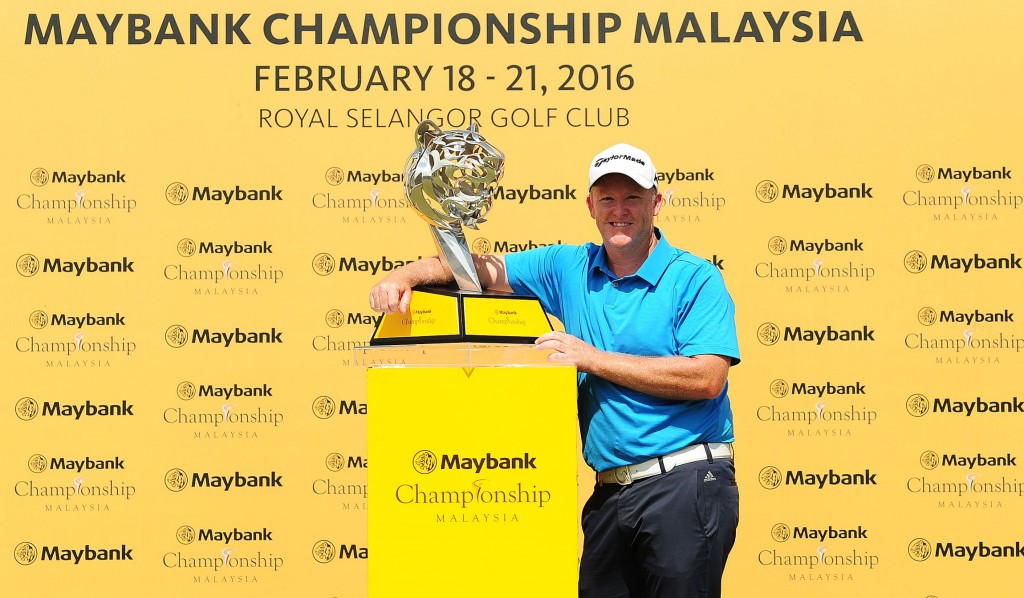 The world’s leading golfers, including a contingent of ASEAN’s best professional players, are expected to make a return to the 2017 Maybank Championship Malaysia at the Palm Course, Saujana Golf & Country Club from February 9 to 12, 2017.

It will feature a field of 156 players from the Asian Tour and European Tour, competing for a US$3 million prize purse.

“I am happy to announce that next year’s Maybank Championship Malaysia, will again be in collaboration with the Asian Tour, European Tour, and promoted by our long-time partner GlobalOne. It will be held at the re-designed Saujana Golf and Country Club. The best ASEAN golfing talents that competed in the recent Rio Olympics would have inspired many more ASEAN players to rise in the world of professional competitive golf, so our focus to give them and many more ASEAN golfers playing opportunities at the 2017 Maybank Championship Malaysia should prove energising for our talents,” said Tan Sri Dato’ Megat Zaharuddin, Chairman of Maybank.

“But don’t expect the rising professionals from the European and Asian Tours to wilt in the heat either. The Maybank Championship Malaysia’s attractions, including early timing in the year and prize money, have always led to a hugely competitive field, and each year’s winner has been a surprise. So, come for the excitement,” added Tan Sri Dato’ Megat.

In 2017, Maybank will reinforce its commitment to grow the game across the region by having the largest number of appropriately qualified ASEAN golfers participating at the Maybank Championship Malaysia. This will further hone their skills and offer these rising talents an opportunity to be seen and appreciated at an international level.

The 2017 edition will also feature new innovations, opportunities and exciting offerings for sports fans and stakeholders alike, with the expected reappearance of certain elements true to Maybank Championship Malaysia, namely corporate responsibility features and bespoke corporate-linked events. This is especially important to the core values of Maybank as it continues to realise its mission of Humanising Financial Services.

“We are delighted to return as a sanctioning partner of the Maybank Championship Malaysia, and expect next year’s tournament to be as successful as the inaugural edition. The Maybank Championship Malaysia will again offer a lucrative prize fund and will be held at a world-class venue in Saujana Golf and Country Club, a European Tour Destination, so these are exciting times for the tournament and we look forward to strengthening our long-standing relationship with Maybank, the Asian Tour and GlobalOne in the coming years,” said Keith Waters, Chief Operating Officer of the European Tour.

The Maybank Championship Malaysia is a valuable platform that allows participating golfers an opportunityto secure Official World Golf Ranking points as they compete in one of the most diverse and balanced fields of play among international golfing tournaments. This is pivotal as ensuring that ASEAN players are supported and their financial, sports development and competitive opportunity needs are met, continue to be the bedrock of the Maybank Championship Malaysia’s development and growth.

“Maybank is a great sponsor for golf in Malaysia and across the region. Their sponsorship goes a long way in promoting the sport and creating more playing opportunities. We are delighted to return to Saujana, a venue where our players such as Thongchai Jaidee and Anthony Kang have tasted success in the past. We look forward to another great event and working closely together with Maybank, the European Tour and GlobalOne,” said Kyi Hla Han, the Commissioner of the Asian Tour.

, nicknamed “The Cobra,” has recently been upgraded and lengthened to cater for more competitive tournaments, cementing the course’s standing as one of the most difficult golf courses in the world, and a leading Championship Course in Asia.

Thus, with diverse and talented players from around the world, coupled with the recent strong showings from golfers featured during the inaugural year, namely Kiradech Aphibarnrat and Thongchai Jaidee of Thailand; Miguel Tabuena of the Philippines; Danny Chia and Gavin Green from Malaysia; Siddikur Rahman from Bangladesh; S.S.P Chawrasia of India; Maybank Championship Malaysia 2016 winner Marcus Fraser from Australia; Martin Kaymer from Germany; and Danny Willett from England; the 2017 Maybank Championship Malaysia promises to be an event to look forward to.