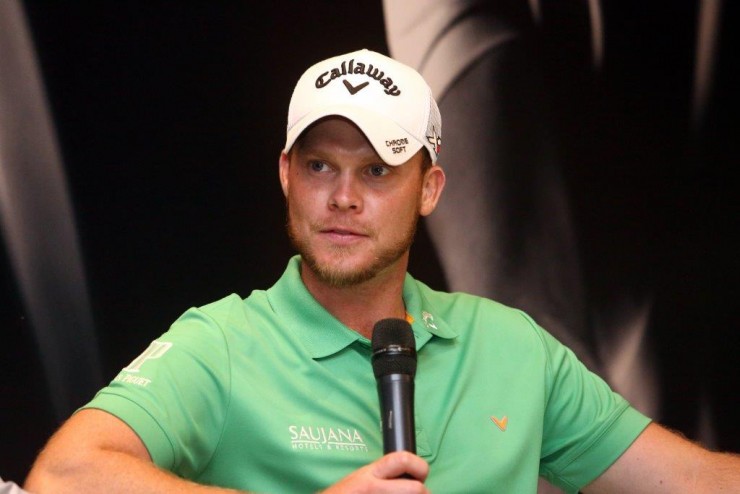 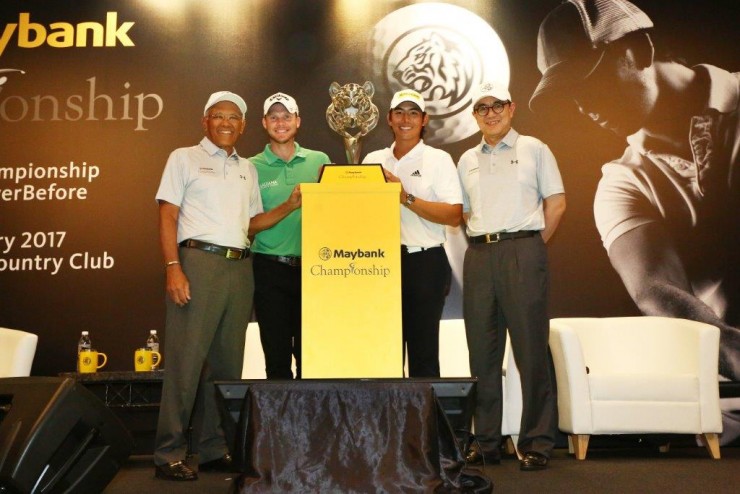 Maybank has today reaffirmed its commitment to support the continued pursuit of more ASEAN golf champions with the announcement of an all new ASEAN category in next year’s Maybank Championship to be held from 9-12 February at Saujana Golf and Country Club. As the first of its kind on the International Tours, the category will see this region’s rising tour professionals, as well as top ten Malaysians from the PGM Tour, tee-off alongside some of the world’s best golfers from both the Asian and European Tours.

This specific allocation builds on the inaugural event this year where four ASEAN players were given tournament invites. This year, the top player from Indonesia, Myanmar, Philippines, Singapore and Vietnam will be selected by their home Professional Golfers’ Association (PGA) order of Merit based on their local tour Order of Merit and their Asian Tour, Asian Development Tour and World Rankings. By cementing this commitment in the makeup of the player field, regional players can aim for selection and the PGA in each market can include this as a key focus for growth of the game locally.

There is also a spot for the top Malaysian amateur which will be based on the R&A World Rankings as of mid-December 2016 and a second amateur invite has been extended to Curtis Luck of Australia who won the Asia Pacific Amateur Championship in September this year. The winner of the season ending PGM Maybank Players’ Championship in December this year will also be included in the line-up.

Maybank Chairman Tan Sri Dato’ Megat Zaharuddin Megat Mohd Nor said, “After seeing the rising standards of golf professional excellence in the regional countries we operate in, I am very happy to share the news of our new ASEAN category for the Maybank Championship 2017. Talents mature faster with opportunities to compete alongside the best, and in this case, more regional golfers will be up against some of the world’s elite. Our joint Asian/European Tour tournament has a proven track record in revealing future world beaters and I expect next year’s version to continue to provide new surprises.”

Adding to the excitement of the day’s announcements was the introduction of the first star player, reigning Masters Champion Danny Willett, who will compete for the US$3million prize purse in February next year. The Yorkshire man got off to winning ways in February 2016 at the Omega Dubai Desert Classic and two months later he picked up his biggest career win to date at the Masters Tournament at Augusta National. He finished the season in second place in the Race to Dubai Rankings after another four top-ten finishes. He was part of the victorious Team Europe at the EurAsia Cup in Kuala Lumpur in January this year before making his debut at The Ryder Cup in October, and represented Team GB at the Rio 2016 Olympics.

Willett said, “I am delighted to confirm my participation in Maybank Championship 2017. It’s always great to be back in Malaysia and I have some great memories of my past appearances here in Kuala Lumpur. I’ve played pretty nicely here in the past so I will definitely be coming to Saujana with confidence and aiming to put in a strong performance across the four days. Being here this week has given me a chance to see how the course is playing and it was fun being out there this morning with some guests from Maybank and Saujana. I am really looking forward to coming back to compete next year”. 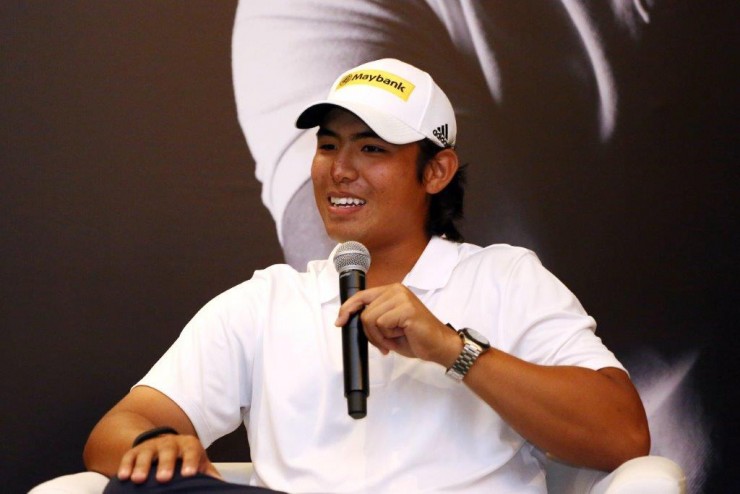 Maybank’s Golf Ambassador and Malaysian Olympian Gavin Green, the first amateur player to win on the Asian Development Tour in 2014 and turned professional in 2015, was also present and shared similar sentiments.

Green said, “I am thrilled and honoured to be here today.  It has been a great year for me with a couple of wins on the Asian Development Tour as well representing Malaysia at the Rio Olympics. It has also been a year of learning for me, playing in my first PGA tour event as well as other Asian Tour and European Tour events.  I’m getting there, slowly but surely. I am also very thankful for opportunities like the Maybank Championship as the experience gained is invaluable. I look forward to building on it next year at Saujana, especially in front of a home crowd. It is also exciting to know that there will be an ASEAN category which will definitely help give the game of golf a boost in the region”.

Tan Sri Dato’ Megat Zaharuddin added, “With Danny confirming that he will be taking part in the Maybank Championship 2017, I will be naming other stars in the coming couple of months in the run-up to next February. The Saujana Palm (“Cobra”) course has provided tough challenges to many world class golfers before, and with it now revamped, I am sure our golfing fans can look forward to much drama and excitement during the event. We plan other associated happenings during the week, to make for an experience of ‘Golf Like Never Before’ for those involved, as players and as spectators”.

Joint Tournament Director David Garland of the European Tour said, “We are delighted with the introduction of the new ASEAN category for Maybank Championship 2017. This is a bold statement from the organisers to show their commitment to developing golfing talent in the region and it is certainly something that we at the European Tour actively support and encourage”.

Asian Tour Commissioner Kyi Hla Han said, “On behalf of the Asian Tour and our talented players, we are delighted to welcome the return of the Maybank Championship on our Schedule. Maybank has been a huge supporter for golf in the region. We are grateful to work closely with Maybank to ensure that golf continue to grow in Malaysia and Asia. Our players have done well in Malaysia and they are excited to challenge for the prestigious Maybank Championship trophy”.

Willett and Green will return to Saujana from 9-12 February 2017 alongside a host of other well-known faces from the European and Asian Tours in a tournament that promises an experience of ‘Golf Like Never Before’.