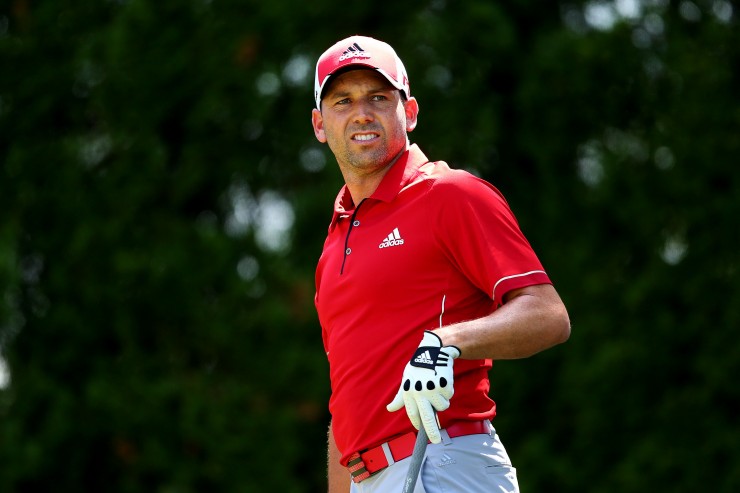 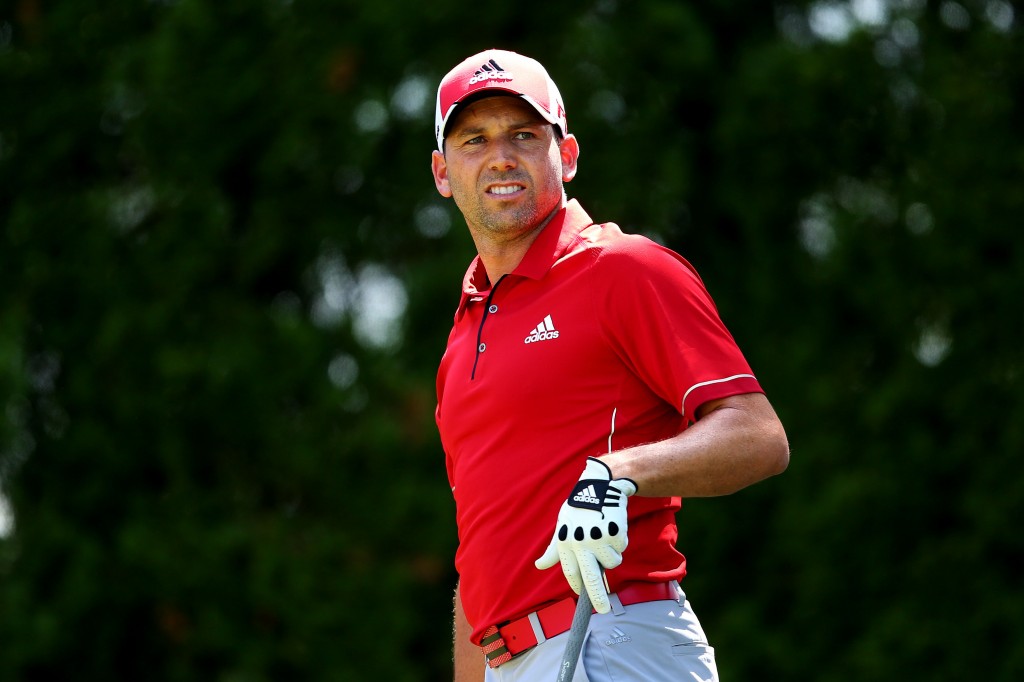 CIMB Group announced today an early cast of international stars that have committed to play at this year’s CIMB Classic at Kuala Lumpur Golf and Country Club (KLGCC) from 29 October – 1 November. The commitments received thus far comprise Major champions, FedExCup champions, tournament winners and 10 players who will be competing in the President’s Cup in Incheon City, South Korea.

Leading the early commitments is a trio of players in the top 12 in the Official World Golf Ranking: Henrik Stenson (6th), Sergio Garcia (10th) and Adam Scott (12th). Stenson, the winner of the 2013 FedExCup will play the CIMB Classic for the first time. Garcia will play his third CIMB Classic after tying for second in the 2014 edition; whilst Scott the 2013 Masters Champion will make his second appearance at the CIMB Classic. Ryan Moore, the CIMB Classic defending champion will return to defend his title and look for a third consecutive win at the tournament. Other early commitments were also received from South Africa’s Branden Grace, Australia’s Marc Leishman, Japan’s Hideki Matsuyama, New Zealand’s Danny Lee and India’s Anirban Lahiri. Also committed for the tournament are Americans Patrick Reed and Jimmy Walker. Adam Scott, Marc Leishman, Branden Grace, Hideki Matsuyama, Danny Lee, Steven Bowditch, and Anirban Lahiri will be representing the Internationals and the President’s Cup while Jimmy Walker, Patrick Reed and Chris Kirk will be representing Team USA. The CIMB Classic 2015, now in its sixth year, will feature a 78-player elite field, comprising 60 from the PGA TOUR, 10 from the Asian Tour and eight sponsor’s exemptions. The PGA TOUR player commitment deadline for the tournament is 30 September 2015. “This is the sixth edition of the CIMB Classic and the tournament has gone from strength to strength, evidenced by the quality and depth of its field,” said Effendy Shahul Hamid, Group Chief Marketing & Communications Officer of CIMB Group. “Early commitments are always a good indication of interest in the event, and as always, we expect to have a stellar tournament week come the end of October,” he added. The CIMB Classic, which is also co-sanctioned by the Asian Tour and Professional Golf Association of Malaysia is part of the season-long PGA TOUR FedExCup competition. Malaysia will have two representatives – one of which is the winner of the SapuraKencana National Qualifier, Ben Leong. The other will go to the highest ranked Malaysian golfer in the world rankings at 30 September 2015.