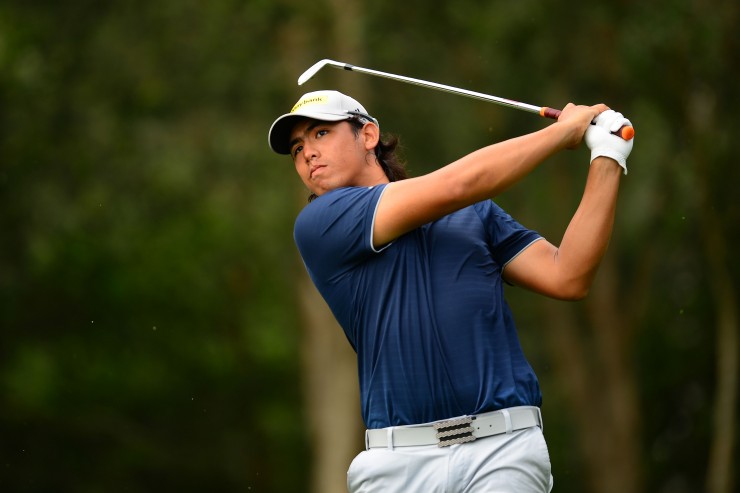 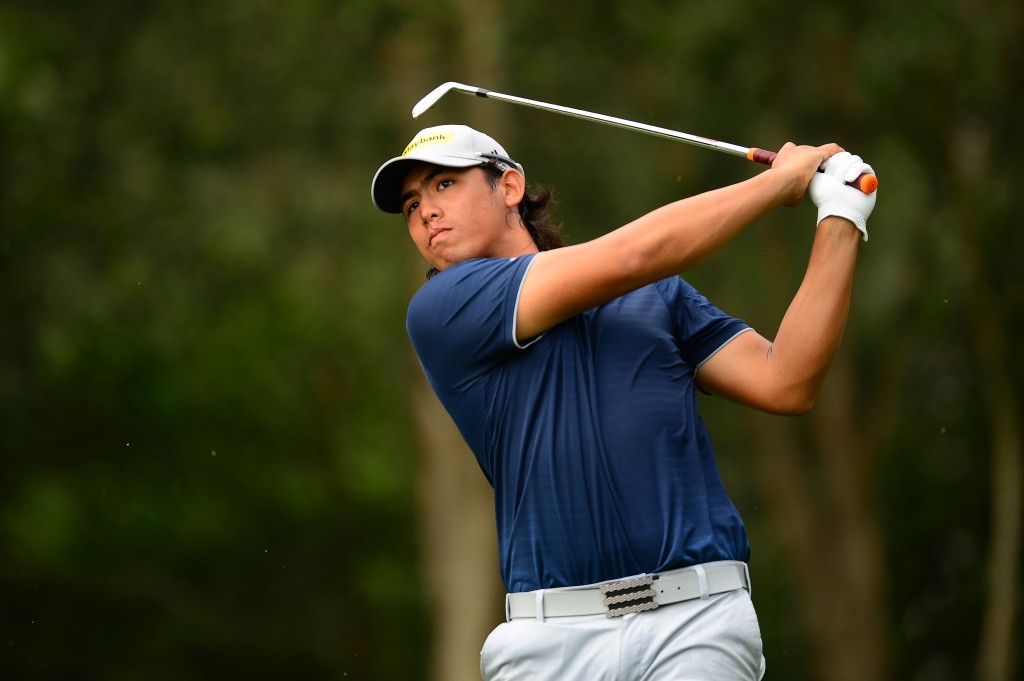 Gavin Green moved into prime position to land his second title on the Professional Golf of Malaysia (PGM) Tour when he climbed to the top of the leaderboard after the third round of the Port Dickson Championship today.

, who won at Glenmarie in January, shot a bogey-free three-under 68, which gave him a 10-under 203 total and a one-stroke cushion over Johnson Po at Port Dickson Golf & Country Club.

The Singaporean carded a 67 and was in turn, one shot ahead of Malaysia’s Sukree Othman (70) and Nicholas Fung (69), American Paul Harris (68) and Panuwat Muenlek (67) of Thailand. They were joint third on 205.

After a third successive round under-par, Sukree said he was pleased with how it’s gone so far this week, but lamented two shots that he gave back to the course today.

“I had three birdies, but those two three-putt bogeys on the 9th and 13th holes spoilt it for me,” he noted.

“But I’m still happy with where I am. I hit the ball solid and gave myself a few chances. And, in fact, I putted well apart from those two holes,” added the multiple winner on Tour.

Tied for seventh on a congested leaderboard were Australia’s David Gleeson (69), Indonesian Ian Andrew (68) and Jakraphan Premsirigorn (71) of Thailand. The trio were seven-under 206 with a round to go.