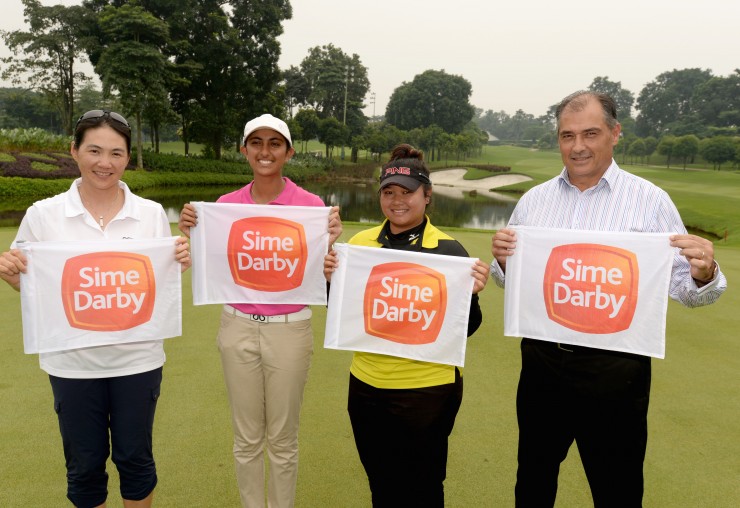 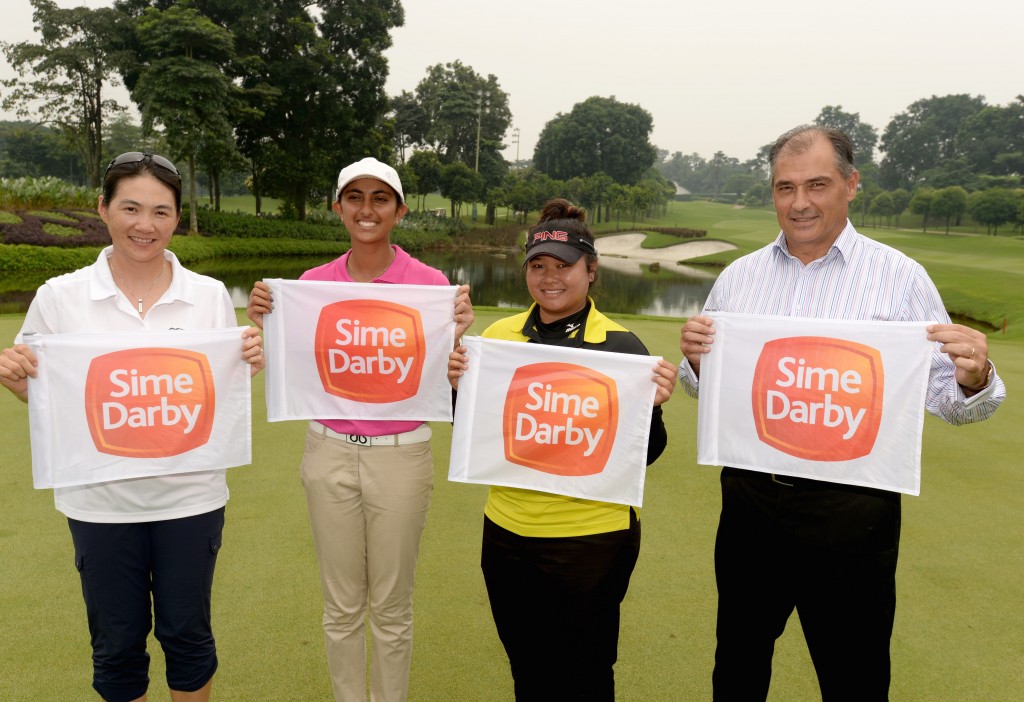 Nur Durriyah and Cindy Lee-Pridgen continued the solid form they showed in the first round of the Sime Darby LPGA Malaysia Local Qualifying Tournament to secure starting places in next month’s showpiece event. The pair both shot 3-over par rounds of 74 at Kuala Lumpur Golf & Country Club today to leave them with aggregate scores of 144 and 145 respectively.

The pair topped the 13-player Malaysian contingent competing for two berths in the tournament. The tournament was won in impressive style by Indian Aditi Ashok, whose par on the 18th was enough to edge victory over overnight leader and 2014 qualifier Kanphanitnan Muangkhumsakul who bogeyed the final hole. The result saw Ashok finish at 1-under par 141 on aggregate, and claim the accolade of being the first Indian player to compete in the prestigious Sime Darby LPGA Malaysia, in what will be her first LPGA event. 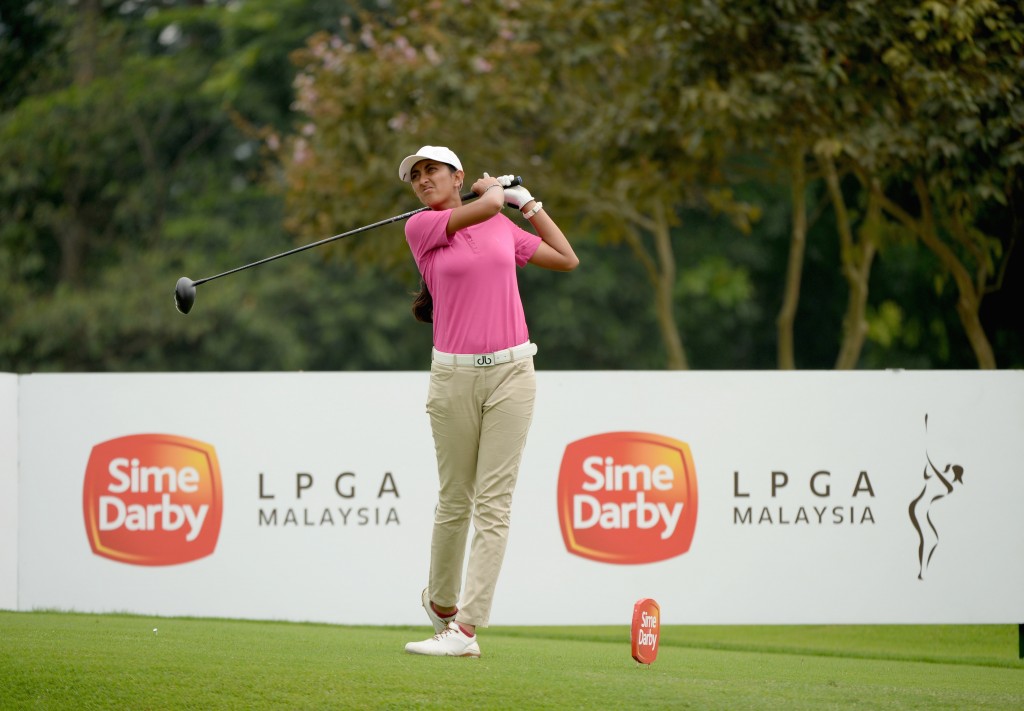 The 17 year old Ashok said, “I played really good the last two days. I put in a few more putts and I’m really happy with the way I played so very happy to win to the qualifier. Yesterday I missed a lot of birdies and I knew that if I created the same number of opportunities today then I would make a few more and keep myself in play and that would give me a shot at winning and it did!”

Speaking about her debut at the Sime Darby LPGA Malaysia, the twenty year old Durriyah from Kuala Lumpur added, “I didn’t do as well as I expected today but had a good two rounds and I’m so excited to play the LPGA this year.”

The result sees mother of two, Lee-Pridgen return to the tournament she last played in 2013 but feeling better prepared: “This year I actually practiced for it and the practice obviously came in handy so I’m happy to be back again. I played pretty well yesterday but my putting was a bit off. Today was still a little bit off but I managed to get it together. I’m working on my stamina, I’ve been working out since January which has helped for this event, but from here will focus on chipping and putting.

Durriyah and Lee-Pridgen will join compatriots Kelly Tan, Michelle Koh and Ainil Bakar who were all awarded sponsor invitations to the tournament in August on the strength of their official ranking positions, making the Malaysian Angels a formidable five-some for this year’s event.

The tournament saw a total of 24 players competing for the three places available in a field comprising players from Malaysia, India, Japan, Korea, Philippines, Thailand and Singapore. It wasn’t to be for tournament regulars, Jean Chua and Aretha Pang Herng who finished in 7th and 8th with total aggregate scores of 148 and 149 respectively.

Commenting on the achievement of today’s qualifiers, Steven Thielke, General Manager of KLGCC, added, “Congratulations to Aditi, Nur and Cindy on their impressive achievement at this year’s qualifying tournament. We’re delighted to welcome both Aditi and Nur to the tournament for the first time. Each of these players is deserving of their place in the Sime Darby LPGA Malaysia following two days of intense competition here at KLGCC. We wish them every success on the East Course in just over two weeks time for what promises to be a wonderful four days of golf.”