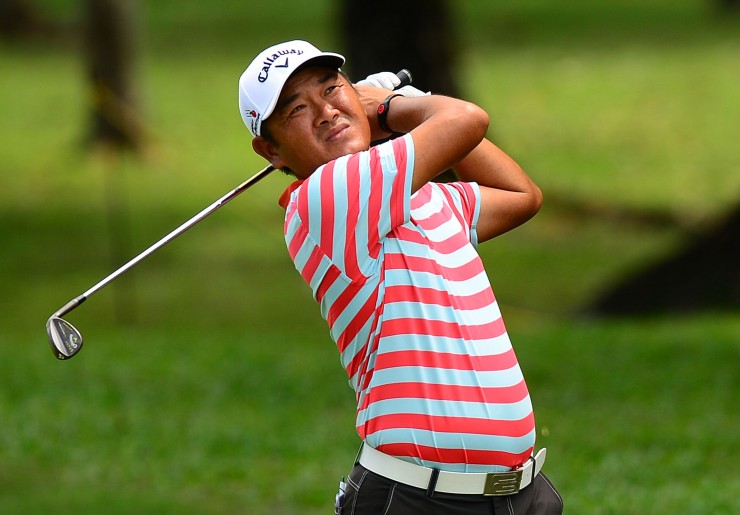 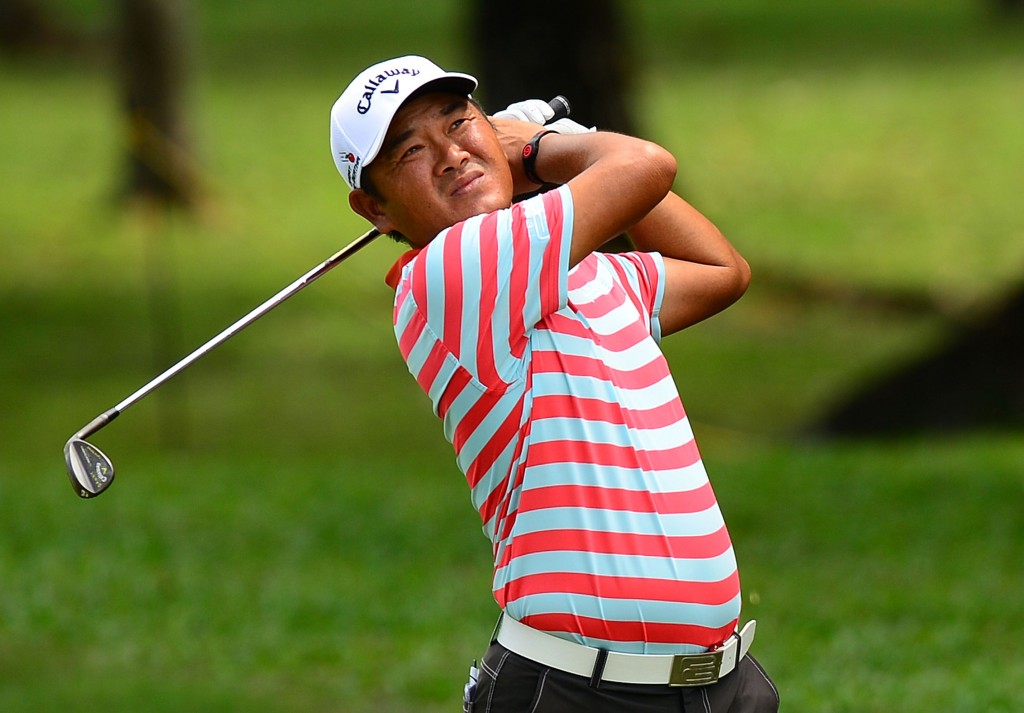 Danny Chia grabbed a one-shot lead after the third round of the Professional Golf of Malaysia (PGM) Tour’s Bukit Jawi Championship in Penang today.

The 43-year-old, Malaysia’s top ranked player, fired a tournament low seven-under-par 65 at Bukit Jawi Golf Resort to climb to 13-under 203, with a day to go.

Chia’s round was highlighted by four birdies on each nine and the only blemish was the bogey at the par-3 8th hole.

Three birdies over the last four holes, including the final two holes, held Chia in good stead and he noted after the round: “I hit the ball solid today and putted well too.

“Generally speaking, I am happy with how I’m playing and where my game is.”

Turning to the course, he added: “Bukit Jawi is good shape despite it being a bit wet this year.

“The greens are rolling at a good speed and they are in good condition.”

American Johannes Veerman, seeking a first win on the Malaysian Tour, carded a six-under 66, to share second place with Gavin Green, who signed for a 70. They were tied on 12-under 204. 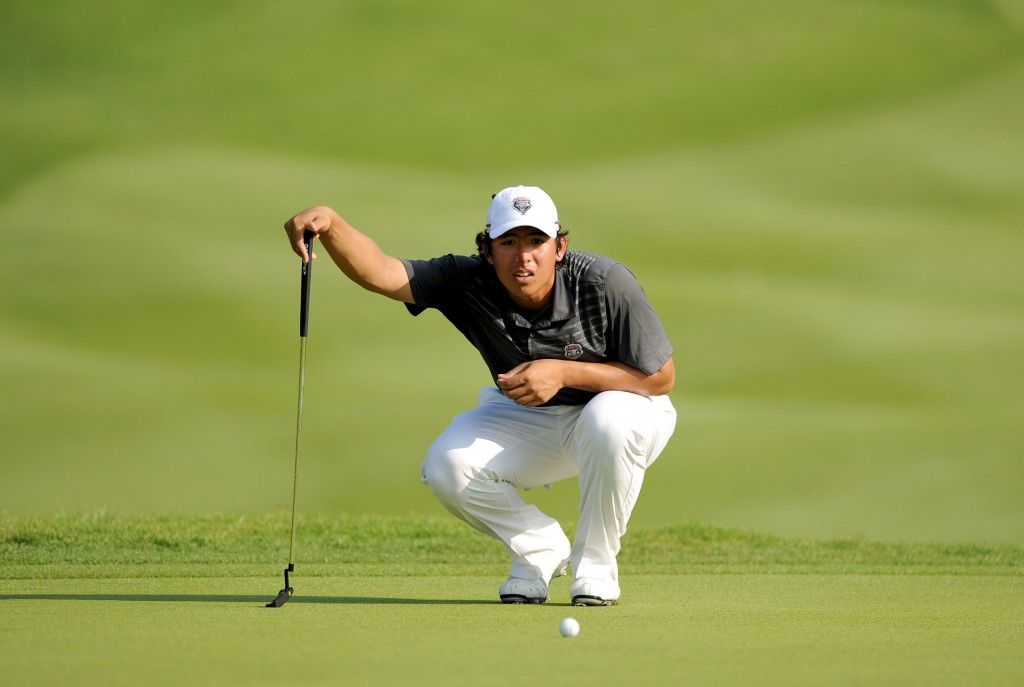 On the back nine the 25-year-old Green birdied the 12th and then stumbled to a bogey at the 15th before salvaging some ground with a birdie at the 17th hole.

Ben Leong ensured that the home country’s strong presence at the top of the leaderboard was maintained with three locals in the top-four. He shot a 70 for a 206 total.

Josh Salah, winner of the CCM Rahman Putra Championship in January, was fifth after a 70 of his own left him another stroke back on 207.

Meanwhile, Itthipat Buranatanyarat of Thailand returned with a 69 and was joint sixth with South African Mathiam Keyser, who shot a 67. They were on 208.

Nineteen-year-old Malaysian Low Khai Jei managed a 72 and a tie for eighth, alongside Baxter Reeves (71) of the United States on seven-under 209.