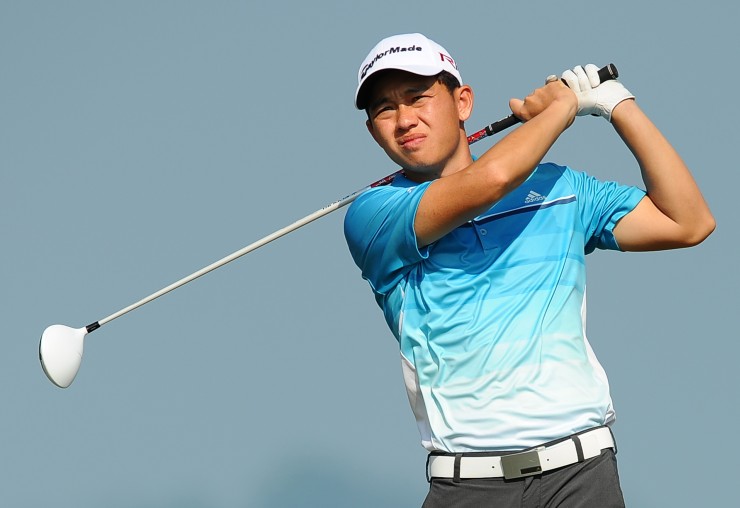 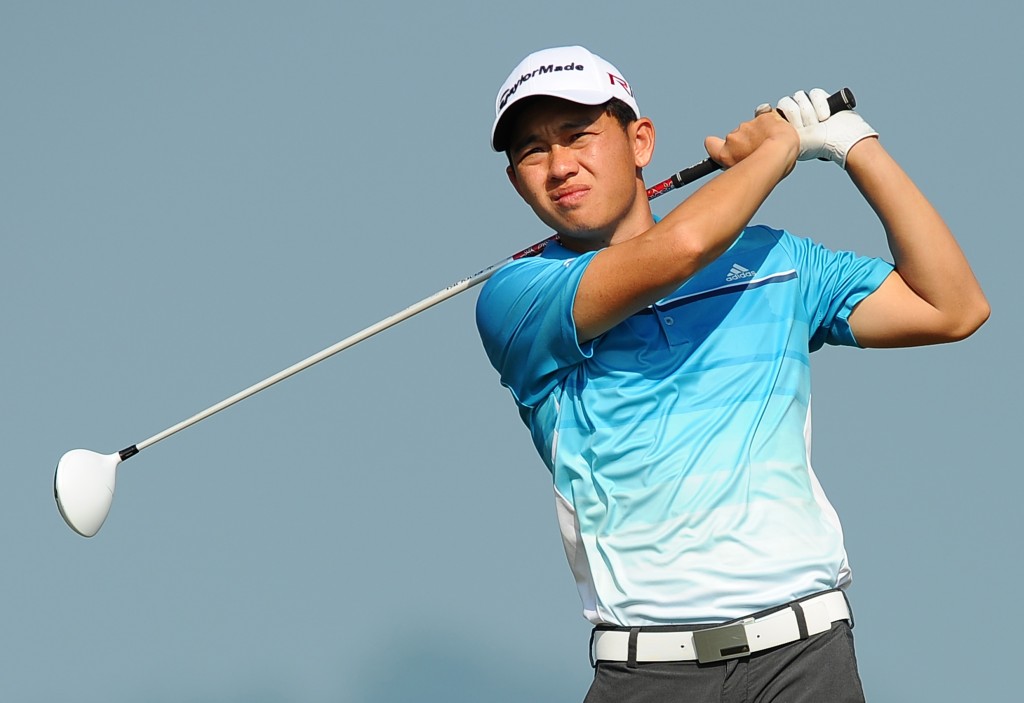 Ben Leong extended his lead in the Professional Golf of Malaysia (PGM) Tour’s RM180,000 Perlis Closed Championship to a massive eight strokes after the second round today.

The 29-year-old Sabah player, who is in the process of resuming his preparations for this month’s CIMB Classic after a short break, shot a four-under 68 today to move to seven-under-par 137 for the tournament and remains the only player in the field that is under par at the halfway stage at Putra Golf Club in Perlis.

Following an opening round of 69, Leong had an eagle, four birdies and two bogeys on his card – the rests were pars.

It was an outstanding effort on a course that gave nothing away and played even tougher than the first round.

It left the leader to say: “I am really happy with where I am right now. This is course is long and wet, and playing very tough. But somehow I managed to control my game and was aggressive when the opportunities presented themselves.”

Leading by two after the first day, Leong added: “The eagle at the par-5 No. 6 helped and so did the birdies, which I managed to take after some good approach work.”

Winner of the SapuraKencana National Qualifier at Kuala Lumpur Golf & Country Club last month, which secured him a place at the US PGA Tour’s US$7 million tournament, Leong noted that he is using this tournament as part of his preparations for his debut in the only PGA event in Southeast Asia.

“Hopefully I can peak when the CIMB Classic comes around,” he said.

Wilson Choo’s 73 moved him up to into second place at the Perlis championship. He was on one-over 145, while Solomon Emilio (74) and Airil Rizman Zahari (75) were joint third on 146 – another stroke back.