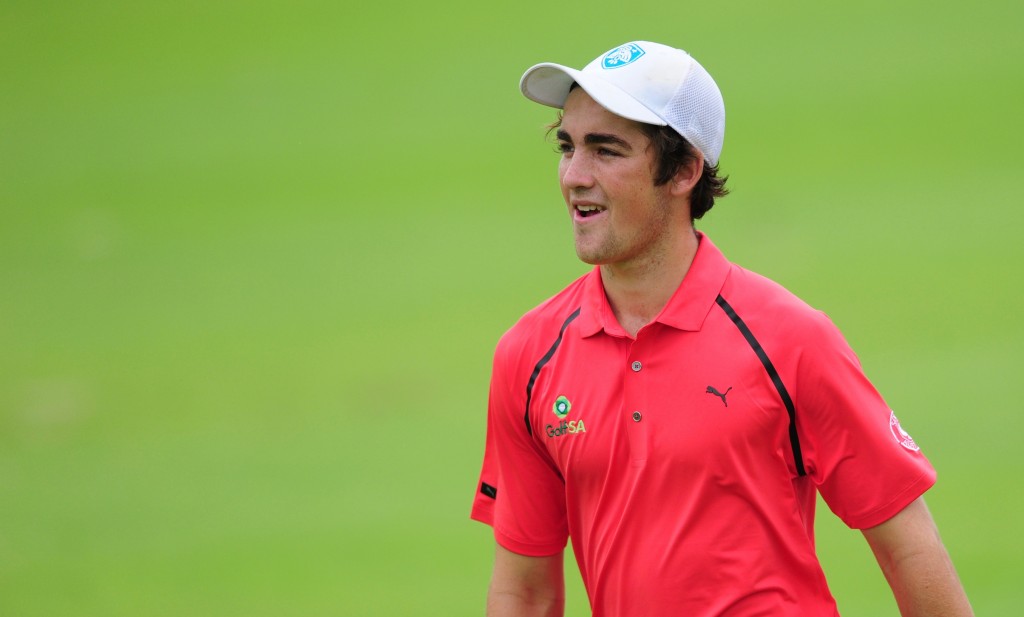 Lachlan Barker of Australia pulled out a hard-fought victory at the 114th Malaysian Amateur Open by carding a final-round-1-under-par 71, bringing his tournament total to 287, and winning on the second hole of a sudden-death playoff against Thailand’s Wichayanon Chothirunrungrueng on Sunday. Wichayanon squandered his 2-stroke lead to finish second after three-putted the second play-off hole.

The tournament began in 1894 at Penang Golf Club is one of the oldest amateur events in the world. That consistency has helped create a tournament steeped in tradition and has helped produced many champions who have graduated to paid rank like Mardan Mamat, Tongchai Jaidee, Mike Campbell, Danny Chia, Nicklaus Fung, Gavin Kyle Green to name a few.

Barker knew in order to stay in contention on the narrow course he would have to keep the ball straight and hit fairways.  Barker was able to execute his strategy, hitting 11 fairways, the most he hit all week.  Barker was also pleased with his short game, which helped him save par on a few holes.

“It was nerve wrecking on the sudden-death playoff,” Barker said.  “I’m really lost for words. I thought there was an outside chance I would be able to contend today, but I really didn’t think I was actually going to win; especially with how well Wichayanon was playing.”

After a bogey on No. 3 and No. 6, Barker had to make birdie on the 18th hole to force a playoff. It was Barker’s first visit to Malaysia with a memorable win at one of the oldest tournaments in the world.

Zaragosa who began the final round with 2-stroke lead had to settle for third place after carding a final-round 5-over-par 77 for a 288 tournament total.

Malaysian best finisher after third round was Amir Nazrin who was selected to join the 2017 SEA Games. He carded a four-day scores of 3-over-par 291 to finish tied 8th.

Datuk Zain Mohamed Yusuf, the Vice President of the Malaysian Golf Association congratulated Barker for his hard-fought victory. He then praised Templer Park Country Club for continuously supporting MGA and its activities at the prize giving ceremony. He also expressed his heartfelt thank to Vascory Group for sponsoring the Championship.